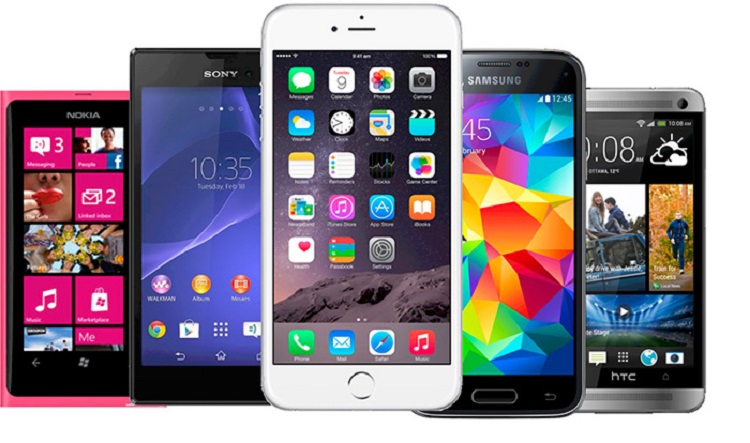 Importance of Mobile Phone in Our Daily Life

Mobiles phones have intruded in our lives and have made their own unique stand. Once considered as a luxury is now the thing closest to our hearts. Mobiles have even replaced the wristwatches people now find it easier to see the time in their mobile phones. Mobiles phones have become the personal dairies for many. A mobile phone acts like your mother and wakes you up in the morning; it is your reminder that keeps you updated of all your meetings and important events. Calculator and notes section has made the mobile phone your personal assistant. Mobile phones because of their varied multi-function capabilities have replaced many other devices.

When you are stressed and need some music to soothe your soul then just turning on your music player on your mobile will work for you. Now a day’s most mobile phones have a music player or an FM receiver. This will ensure that you won’t get bored at any point of time. Phones have also popularized the camera feature. Now point-and-shoot imaging has been rediscovered with the mobile phone camera. Mobile phones now offer expandable memory features. This has enabled the user to store multiple files and multimedia in his phone. Phones have even introduced a hard disk in them and this has increased the memory capabilities of the phone tremendously. Mobile phones now flaunt up to 8 GB of memory expansion.

Accessing the internet has become mandatory in many professions. Now mobile phone is also replacing the laptop by enabling internet access through the mobile phone. This has given way to service providers to provide various internet services. Mobile banking and stocks updates have become a common affair for the mobile phone user. Mobile phones are still a style statement to many; this depends upon the kind of phone you purchase.

Mobile phones are available below one grand and the cost runs up to tens of thousands. There are diamond-studded phones which add to the class and status of a person. Mobiles phones are best know for their communication purpose, calling from anywhere anytime and going transnational has enabled increased communication among people. The lowering of call rates in only helping and this technology is reaching the rural areas to enable higher communication in them.

Mobile phone has popularized the messaging service and this has made it easy for people to send across messages and nearly wiping out the traditional lettering system. Thus mobile phone has intervened in our lives in a positive manner and continues to make it better.
There are many websites are present on the net where you can buy mobile phone and get the discount also.

Beware the Seductive Power of Technology

How to Purchase a Great Pink Mobile Phone