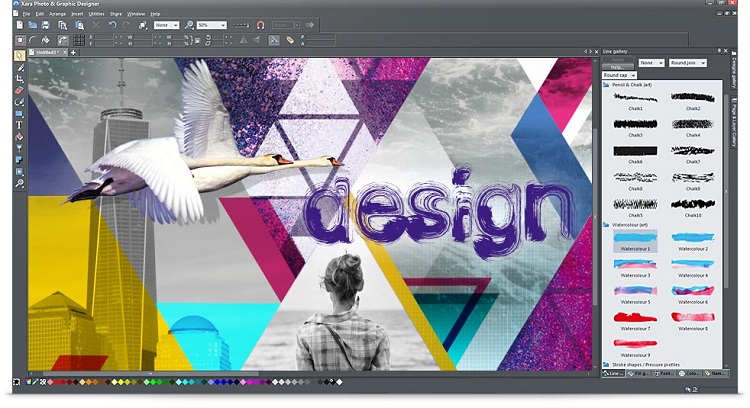 The Importance Of Free Animation Software In Graphic Designing

Have you used copied software to create your animations? The CD market is full of copied programsin some of the countries. You may have probably thought they are legal. But most of them are illegal. However in some of the countries copied programs are continuously seized by the authorities. The graphic designers who use these get disappointed due to these activities because some of the amateurs to the graphic designing field are having financial barriers to access to the genuine versions of the commercial packages.

The concept of open source began recently and still it’s being developed by the professional developers to help the designers overcome the barriers. Though there are some excellent non-graphic programs are released for several other purposes like web browsing,animation software industry has a step ahead to develop more and more open source programs. Though the pros in the graphic designing industry have money to expend on software beginners do not have hundreds and thousands dollars to afford for the software.

However there are quite a number of free animation software have been developed for the designing of 2D and 3D animations. 2D and 3D animations are extremely useful in designing cartoons, video games, movies, flashing text and images of the web pages. Some of the open source animation software that can be used to create 2D graphics are pencil, Cynfig, Creatoon..etc. There are some other software like 3D softwares designed for the free download and usage. Some of these free softwares are Open FX 2.0, Anom8or..etc.

Some people tend to think free animation softwares are no worthy to be used for the excellent graphic designing. But the quality always does not depend on the product. The software developers have developed these open source software for the benefits of the people who can’t afford for the commercial softwares.

Creatoon 3.0 provides you the free access to 2D animated software with the features like, real time editing, previewing and automatic in-betweening. Further this software facilitates the combination of both bitmap and the vector graphics. The more advantage features are the lower memory consumption and the unlimited zooming. This software allows the file formats TGA, BMP, JPG, PNG and the TIFF. There is no any special hardware required to install this software in your computer. However higher the capacity of the VGA card it would be easy to handle you the graphic related work. Further this software facilitates cut out shape animations. One of the major advantages of this software is you do not have set each and every frame for the animation. Though creatoon is 2D software it facilitates 3D animation up to some extent. Further with this software you can easily do the corrections to the mistakes you have done.

Moviesand box is open source 3D software. This software will provide you the ability to create 3D characters and the figures. This free 3D software is compatible with the operating systems, Mac OS 10.5, Windows XP and Ubuntu 10.04 or any newer version.

Some of the 3D softwares do not compatible with the Linux versions. Blender, Agsis, Art of Illusion are some of the free 3D softwares that can be used with the Linux operating systems. Agsis is a software that can produce graphics similar to the realistic world. This software has efficient tools to create 3D graphics. Art of Illusions is software that can be used to produce high quality graphics and has many features like other commercial softwares do.

How To Make Money On The Internet As A Beginner

What Is the Value of Software Testing?

Software Testing: How Important It Is

5 Questions to Ask Yourself Before Purchasing Home Inspection Software