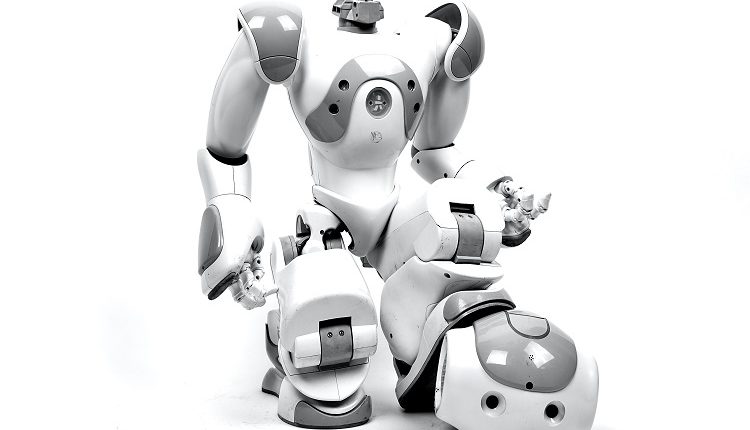 Choosing to Die or Choosing Death by Robot

In the future thru life extension, we will be able to choose when we die. There will be miracle drugs, Super Vitamin C, and replacement parts such as artificial limbs, hearts, lungs, and the latest and greatest robotics. Will be chosen to remain 100% human or extend life thru robotic parts, merging with machines? One might choose to go natural, but as we may choose to replace parts and live to see our great, great, great, great-grandchildren if the Earth does not fill up with too many people? Or we may choose for space colonies since there are estimated to be over 30 Billion humans on the planet by 2050.

Will death by a robot become a reality? When we replace parts until we are more robot than human and at what point do, we cease being human and become something else? Well, it is true “choosing to die” does not currently have anything to do with robotics, but it will soon. And soon enough we will cure every disease and delete many of the accidents that happen to humans and be able to “fix them” and stop aging. Many have prophesied this and Ray Kurzweil has a number of followers of his “singularity” concept. If we stop aging thru Biotech and or changing parts that we cannot grow for some reason, then well it has everything to do with the future of robotics and the Biotech revolution merger.

Many a studier of humankind agrees, that biological evolution has not kept up with the computer age and it is causing issues with our civilizations and societies, no doubt. At the same time, the re-invention of society is not able to take the beast out of the human either, and we keep sweeping those innate characteristics under the carpet. Those negative aspects of the human species keep emerging over and over again. They keep popping up where we don’t want them and then refuse to address them and we make new laws against them. Sweeping them under the carpet is a real problem as we move into the future period of hyper-scientific discovery.

If you were given the choice of going completely 100% human, choosing to die, or Choosing Death by Robot, which would you choose? What if being human was considered inferior in the future? Are you afraid of change, caught in religious dogma, or are you looking forward to the future? Think about this, as it will not be long now.

Why Has First Web Site Design Been Written?

Effects of Emerging Technologies on the Society

Beware the Seductive Power of Technology