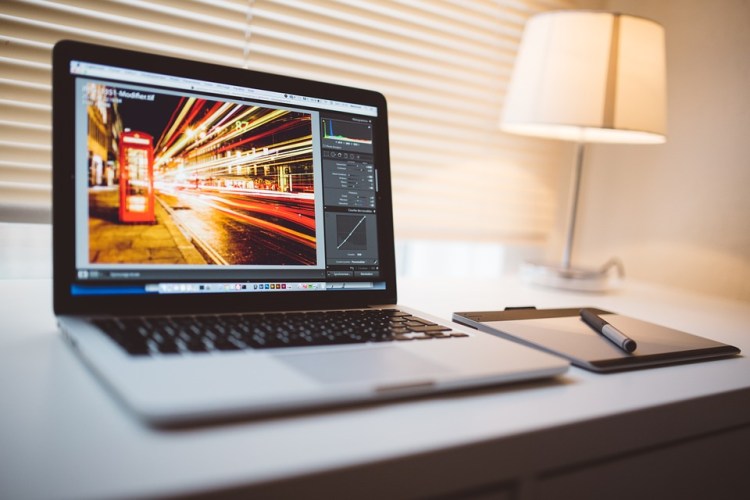 Computer firewall is a piece of software or hardware that helps screen out hackers, viruses, and worms that try to reach your computer over the Internet. If you are a home user or small-business user, using a firewall is the most effective and important first step you can take to help protect your computer. Firewall will not make your computer completely safe. However, a firewall provides the most effective first line of defense. Windows computers can be attacked in many ways – and not just with viruses, worms, or Trojan horses. Another popular way to attack a Windows computer is to attempt to communicate to it over any of the network “ports” found on Windows computers. These ports are kind of like TV channels or radio frequencies: Computers are set up to listen for messages that may arrive from other computers – this is how they communicate with one another.

Things you need to know

Running multiple software firewalls is unnecessary for typical home computers, home networking, and small-business networking scenarios. Using two firewalls on the same connection could cause issues with connectivity to the Internet or other unexpected behavior. One firewall, whether it is the Windows XP Internet Connection Firewall or a different software firewall, can provide substantial protection for your computer. If your computer is not protected when you connect to the Internet, hackers can gain access to personal information on your computer. They can install code on your computer that destroys files or causes malfunctions. They can also use your computer to cause problems on other home and business computers connected to the Internet. A Firewall helps to screen out many kinds of malicious Internet traffic before it reaches your computer. Some firewalls can also help to prevent other people from using your computer to attack other computers without your knowledge. Using a firewall is important no matter how you connect to the Internet – with a dial-up modem, cable modem, or digital subscriber line (DSL or ADSL). So it is wise to turn on the Windows Internet Connection Firewall for all computers in your home network. This helps prevent the spread of viruses or worms across your network if a computer is infected. A computer on the network could become infected through a separate Internet connection, such as one on a laptop that is used on your home network and on public networks. Or a virus could be introduced to a computer on your network by way of e-mail or software installed from a CD or floppy disk. If you have more than one computer in a home or small-office network, you should protect every computer in the network. Turning on Windows Firewall or another firewall on every connection will help prevent the spread of a virus from one computer to another in your network if one of your computers becomes infected. However, if you open an infected e-mail attachment, the firewall won’t block it and it can infect your computer. You should install an antivirus program as well.

The Difference Between Satellite Internet and DSL